Sifu Martin has passionately trained martial arts since 1982. In addition to Wing Chun, he has experience with catch wrestling, Jiu-jitsu, Karate, Shaolin Kung Fu, Boxing, Thai boxing as well as Escrima. Since 1993, Sifu Martin has primarily trained and taught Wing Chun.In 2007 Sifu Martin travelled around China to find the greatest master alive. On the journey Sifu Martin trained with and interviewed a wide range of recognized masters of Wing Chun. One of these masters was Sifu Wan Kam Leung, who really stood out from all the other Sifus. Touching hands with Sifu Wan was like nothing he ever tried before. It felt like Sifu Wan had super powers, constantly controlling the situation and always many steps ahead. On top of this, Sifu Wans theoretical explanations were so enlightening and logical, that Martin had no doubt – he had found his Master. Sifu Martin saw the extraordinary potential in this system and decided to become a full time teacher and practitioner. Since 2007 Sifu Martin has been traveling to Hong Kong several times every year to train privately with Sifu Wan. He is the first official instructor of Wan Kam Leung’s Practical Wing Chun in Scandinavia and has been traveling around the world with Sifu Wan assisting him on seminars and camps.Since 1994, Martin also studied and taught sports performance coaching, teaching methodology and biomechanics. Together with his interest in philosophy and psychology, his background makes him a unique teacher in Martial Arts.Today Sifu Martin travels the world to spread this amazing art and to honor his Sifu and the beautiful culture Chinese Kung Fu.Sifu Martins vision is to further develop the Practical Wing Chun system, showing the world its greatness and making it accessible for anyone with the right mindset. 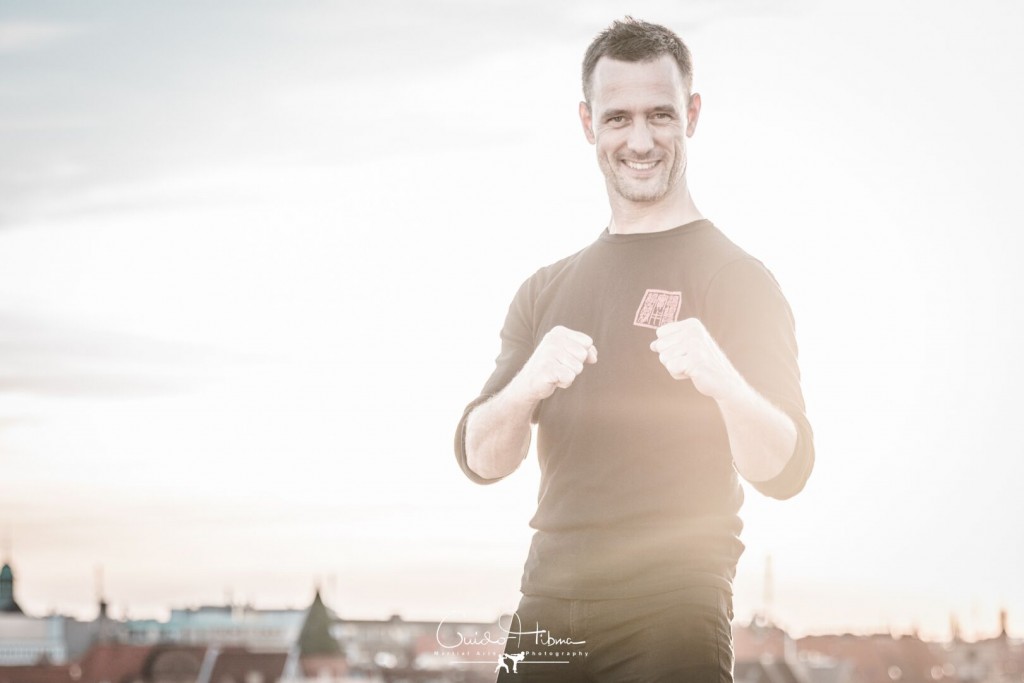 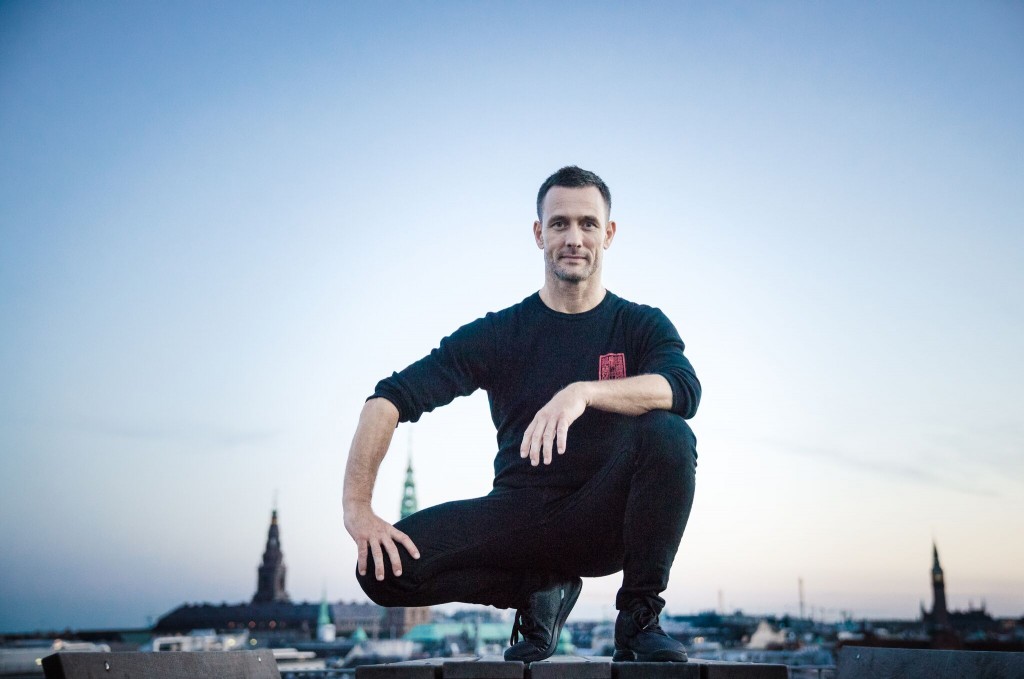 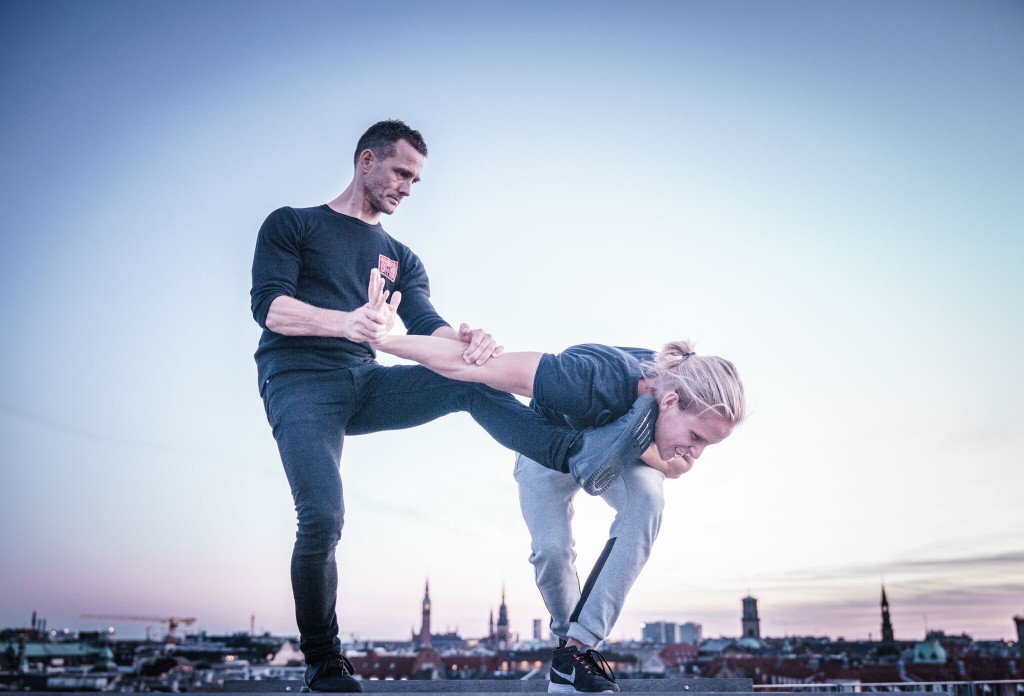 Sign up for an inspiring session in world-class martial arts